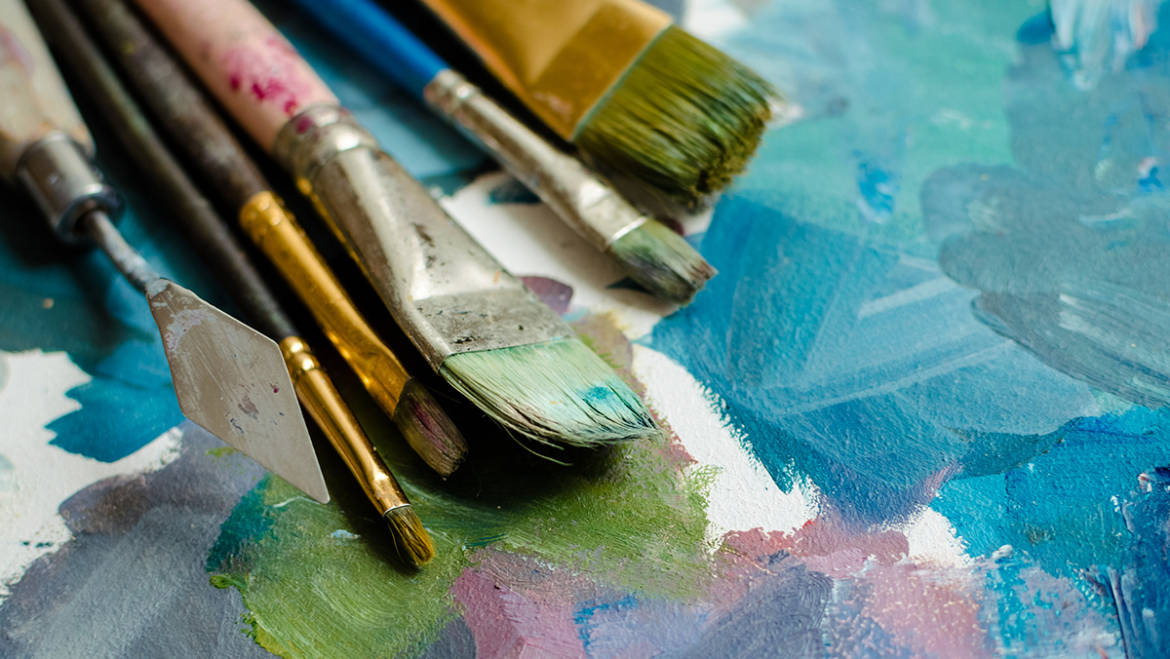 Over 16 million adults in the United States will face at least one major depressive episode during the course of any given year. That amounts to approximately 7 percent of the U.S. population. The tally doesn’t include people under the age of 18. There are a number of approaches to dealing with depression, including medication and talk therapy. In a good number of cases, a person afflicted with depression can obtain relief, at least to some degree, by engaging in creative pursuits.

Art therapy is defined as a creative means of expression utilized as a therapeutic technique. Art therapy traces its origins in the fields of psychotherapy and art.

Art therapy as a modality to assist in the treatment of depression can have one of two primary focuses. First, art therapy can focus on the creative process of making art. Second, art therapy can involve an interaction between a therapist and patient that focuses on an analysis of artistic expression.

In this day and age, the use of art therapy has expanded significantly beyond its pairing with psychotherapy. From a technical standpoint, art therapy is interconnected with an array of associated treatment modalities that include:

There are a set of established tenants associated with formalized art therapy as a treatment modality. These are:

Informal Creative Pursuits as an Element of Recovery from Depression

Informal creative and artistic pursuits can also become a beneficial component of an overall treatment program for depression. Indeed, these pursuits can encompass the full spectrum of creative pursuits in all its forms. The spectrum can include visual arts, performing arts, literary arts, and literally any other endeavor that incorporates a creative process of some sort.

The fact that this individual experienced complete relief from depression for years is an example of an optimal result of informal creative pursuits in addressing depression. The experience of other individuals may not be as consistently positive. However, there is a plethora of cases of individuals who enjoy long-term relief from depression by incorporating the informal pursuit of creative endeavors in their overall treatment efforts. Again, informal is those artistic pursuits independently undertaken outside of formal art therapy.

Examples of Creative Pursuits to Enhance Recovery from Depression

Visual art historically has been the most widely utilized in art therapy. The reality is that visual art provides a broad spectrum of media that readily can be incorporated into a therapeutic protocol. These options include:

Music is another possible artistic pursuit that can be incorporated into an arts therapy program to aid in the treatment of depression. When it comes to music as art therapy, a number of options exist:

The creation of crafts has proven helpful to people suffering from depression. As a consequence, the making of crafts is fairly widely utilized in formal art therapy programs. People involved in craft-oriented art therapy obtain depression relief through the crafting process itself. In addition, more than a few people have been able to parlay their crafting into something of a business through which they sell their creations through online and other venues

Many therapists incorporate journaling into a patient’s treatment program. On some level, journaling can also be considered a form of art therapy. Journaling permits a means for self and creative expression that in and of itself can prove useful in combating depression.

Blogging is yet another avenue that oftentimes fairly can be considered part of art therapy. Blogging bears some similarities to journaling. In addition, it provides a vehicle through which a person laboring under depression can more broadly share his or her experiences, thoughts, and even creative ruminations with others. This can prove beneficial to the patient but also to others who may face similar issues.

While there is absolutely nothing wrong with a person embarking on a creative pursuit on his or her own right now in hopes of obtaining at least some relief from depression. With that said, if a person is afflicted with chronic or major depression, he or she should seek professional assistance. 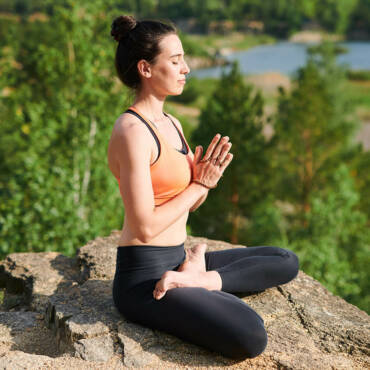 5 Key Benefits of Mindfulness and Meditation 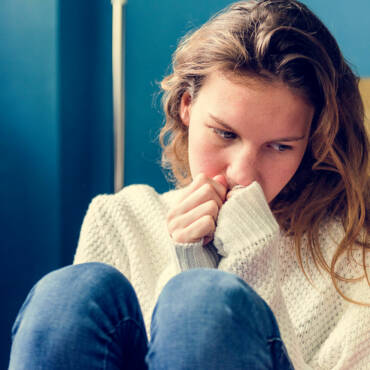 How to Shut Down Your Harsh Inner Critic 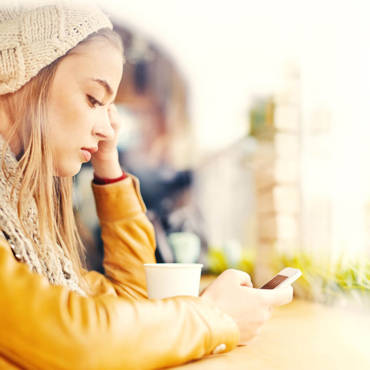 5 Tips to Make Virtual Therapy a Success: A Guide for Therapists

5 Key Benefits of Mindfulness and Meditation

How to Shut Down Your Harsh Inner Critic