Is Someone Gaslighting You? 5 Signs to Recognize It

HomeBlogRelationshipsIs Someone Gaslighting You? 5 Signs to Recognize It 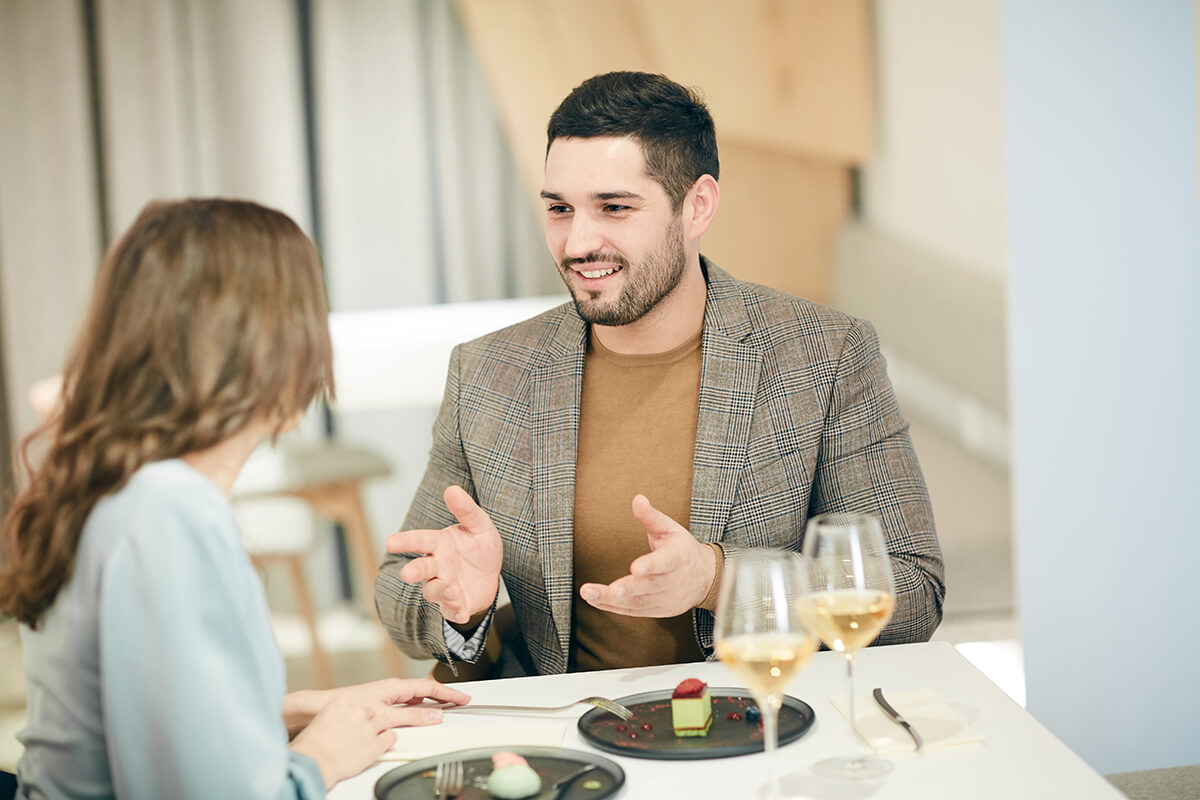 Is Someone Gaslighting You? 5 Signs to Recognize It

Gaslighting in relationships causes you to doubt yourself and devalue your own opinion. A gaslighter uses emotional and psychological tactics to avoid accountability, get away with abuse and continually cross your boundaries. It is difficult to stand up to gaslighting because it denies your sense of reality by its very nature; you might be convinced you’re “going crazy” or are “over-dramatic” rather than seeing it for what it is.

Anyone can be a gaslighter, from a parent or friend to a romantic partner. To help you stay safe in all your relationships, here are five signs that someone is gaslighting you.

They Minimize or Dismiss Your Thoughts and Emotions

As a form of manipulation, gaslighters will assume control of a relationship by making themselves always appear to be right. This means they will dismiss your own feelings, even if you are explicit about them. You could tell someone that they hurt you only to have them say, “No, I didn’t,” or “You’re being too sensitive.”

Gaslighting traps you in an emotional prison, making you anxious or fearful to express anything because you know the other person is likely to question it. As a result, you may feel like you always have to explain or defend how you feel or that your emotions don’t matter.

You’re Always in the Wrong

Blame-shifting is the practice of deflecting accountability from one’s actions onto someone else. Rather than saying they’re in the wrong, a gaslighter will justify their actions by making you the cause. They might start off with what sounds like an apology, but soon, you find that you’re the one saying sorry. You essentially wind up taking the fall for their behavior, and you may even find yourself asking for their forgiveness, even though you’re the one who was hurt by their actions.

They Bribe You With Compliments

“Love bombing” is a manipulative behavior often used by narcissists to gain someone’s trust quickly. However, it can also be used by gaslighters to confuse your emotions. They’ll make you wonder how you can possibly stay angry at someone who is so nice to you.

Although it’s common in new relationships, variations of love bombing happen in long-term relationships, too. They might act extra nice after a fight, buy you gifts or say things like, “You know I love you,” or “I’d never hurt you on purpose.”

Intentional or not, if someone hurts you and you tell them, they should acknowledge their fault and your pain. Focus on what someone does rather than what they say. Do their actions match their words? Do they treat you like someone who loves you, or do they just say it when it’s convenient?

They Use Your Words Against You

Twisting your words around in a conversation leaves gaslighters in control and you trying to endlessly defend yourself. Sometimes, they will outright deny things they’ve said or done or tell you that you’ve said or done things you didn’t. This naturally creates confusion, self-doubt and, many times, denial. While they get off the hook, you’re left wondering what happened and how you didn’t notice your own “mistakes.”

You Doubt Yourself Around Them

When you talk to the person who you suspect is gaslighting you, you’ll find yourself prone to being anxious more often. Whenever you say something, you’ll look to them for confirmation and validation. Rather than feeling respected and valued, a gaslighter makes the person they’re manipulating feel emotionally weak and powerless.

Gaslighting is a serious behavior that can be so subtle you don’t even realize it’s going on. If you suspect that a partner or person in your life is gaslighting you, you need to create distance and get help. A professional therapist can help you figure out your next steps and process what you’ve been through. Contact us today to book a virtual counseling session with one of our licensed therapists. 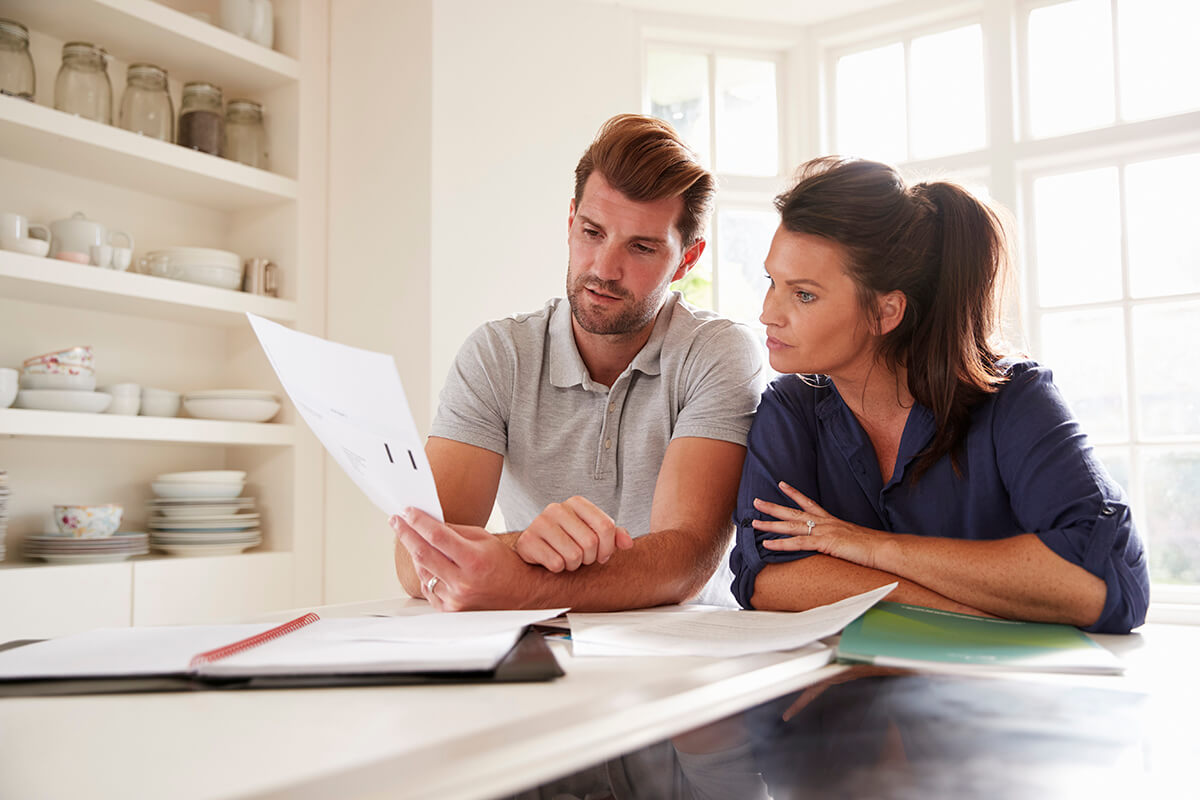 Managing Financial Stress in a Relationship 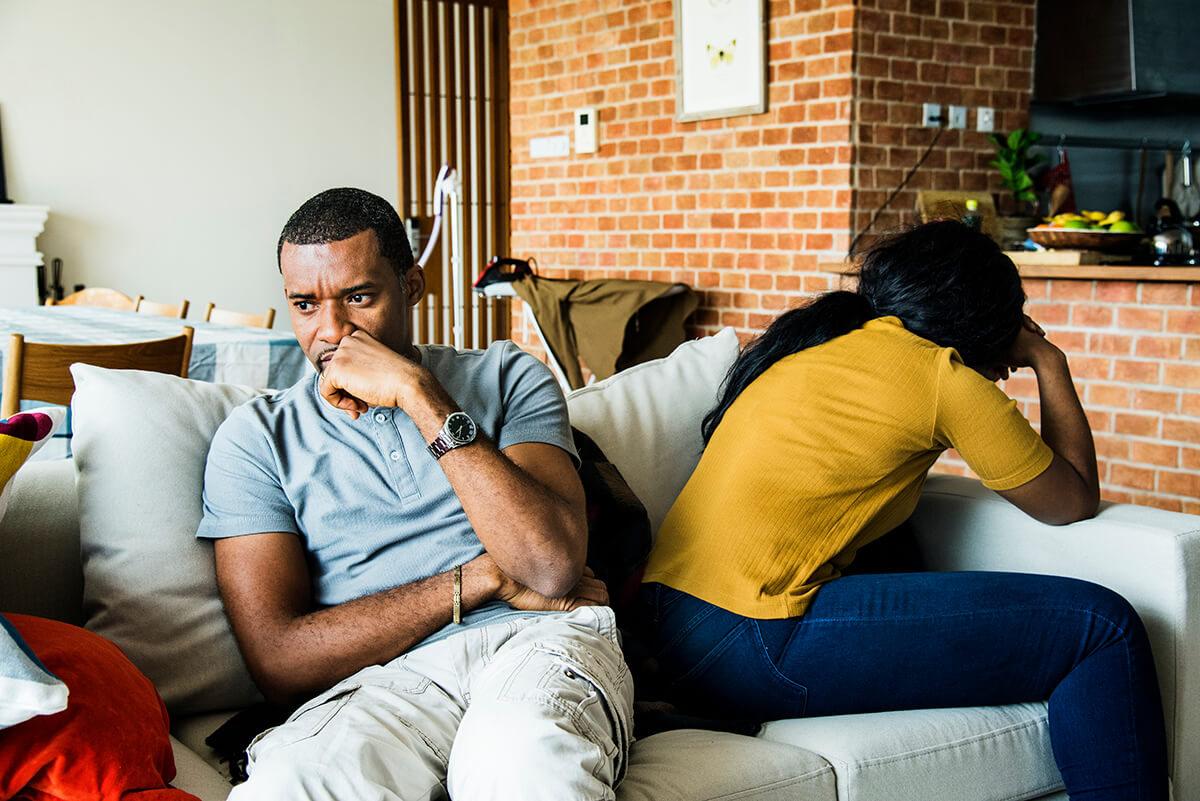 How to Identify Early Warning Signs of a Troubled Relationship 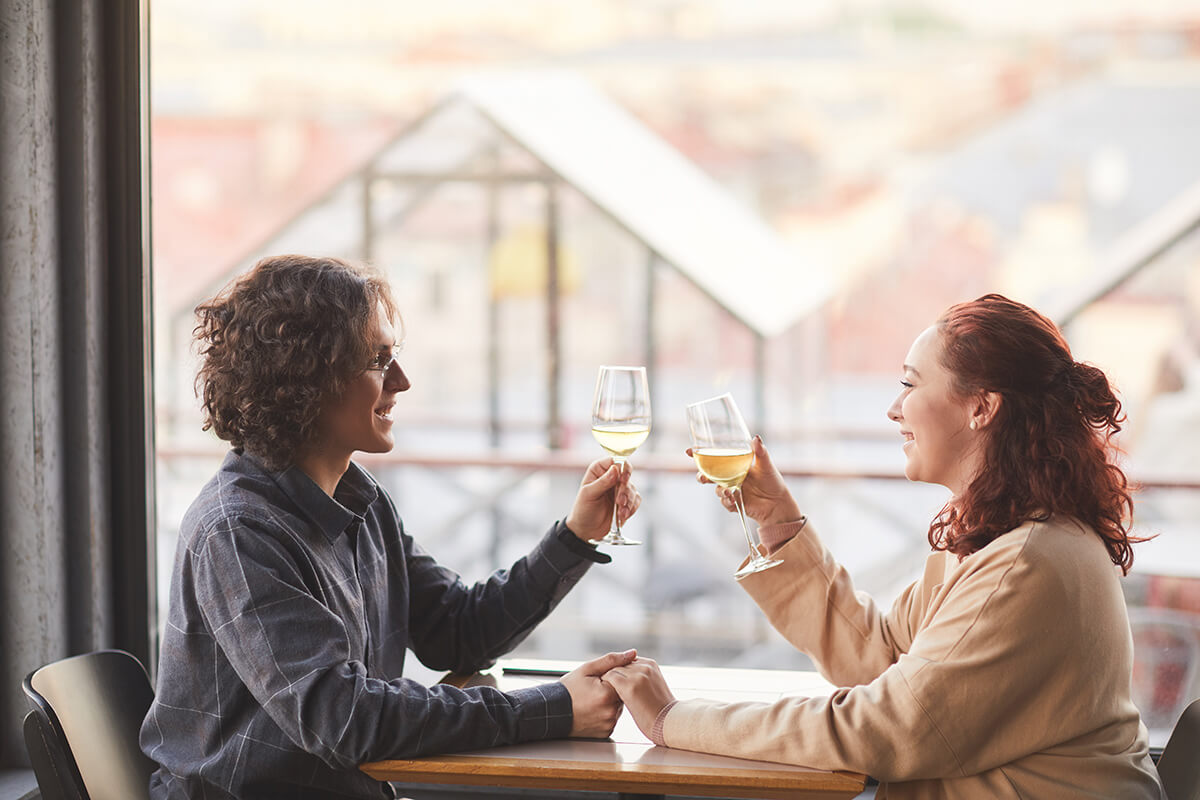 Choosing the Right Partner from the Beginning

Managing Financial Stress in a Relationship

How to Identify Early Warning Signs of a Troubled Relationship

Choosing the Right Partner from the Beginning

The First Steps Towards Healing After an Affair