Do I have Double Depression? 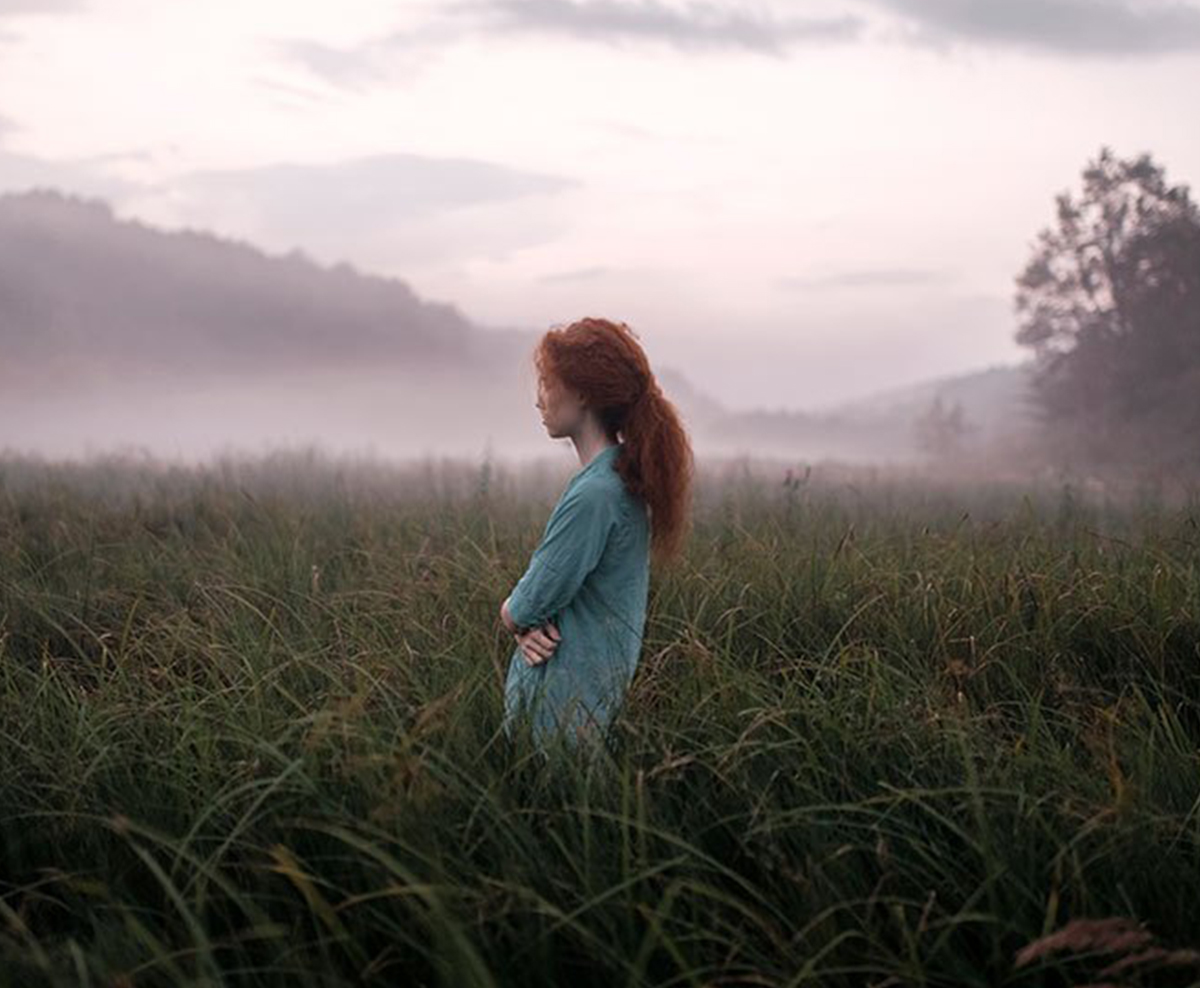 February 28, 2019 Posted by Foundations Counselor in Anxiety & Depression, Getting Help 2707

Do I have Double Depression?

Editor’s Note: This is a guest post from Anthony Centore, PhD & Taylor Bennett of Thriveworks.com.

Depression can interfere with daily tasks and quality of life, as well as the increased risk for suicidal thoughts and behaviors. Up to six percent of the population is at risk for a chronic depression that is called Double Depression.

With the name Double Depression, you would think there is no good news to report. However, treatment is available and can help, and it can save the lives of individuals with Double Depression. The problem is that many people wait to get help or do not get it at all.

Double Depression is a complication of a psychiatric illness called dysthymic disorder or dysthymia. Dysthymia is a chronic and depressed mood that is paired with one or two symptoms of clinical depression like low energy or low self-esteem that lasts for about a couple of years in adults and one year in children. The dark mood, which is sometimes described as a “veil of sadness” or a “fog,” is evident almost every day and can be prolonged for many years. In fact, some individuals experience this mood disorder for one or two decades—and sometimes more—before finding treatment.

As time goes by, more than half of the people with dysthymia have worsening symptoms that can lead to a major depression on top of the dysthymia. This is called Double Depression.

How Does Double Depression Affect the Health?

With the studies showing that people with Double Depression have a greater sense of hopelessness than people with dysthymia or major depression alone, it puts them in a constant state of stress. This causes changes in the body, including:

How can I Prevent Double Depression?

One way to prevent Double Depression is to treat dysthymia. Antidepressants can help, but they may take longer to work and not be as effective for dysthymia as they are for acute major depression.

Cognitive therapy can be effective in the treatment of dysthymia. It focuses on changing negative thinking patterns and gives individuals new ways of seeing and dealing with themselves and their surroundings. A combination of an antidepressant and cognitive therapy is most often needed. The recommendation is to begin one approach—either cognitive therapy or an antidepressant—for a few months and monitor the effect. If the result is not effective, then switch to the other approach or combine the two treatments.

This was a guest post from Anthony Centore, PhD & Taylor Bennett. Read more from them and find additional resources to help your relationships at Thriveworks.com. 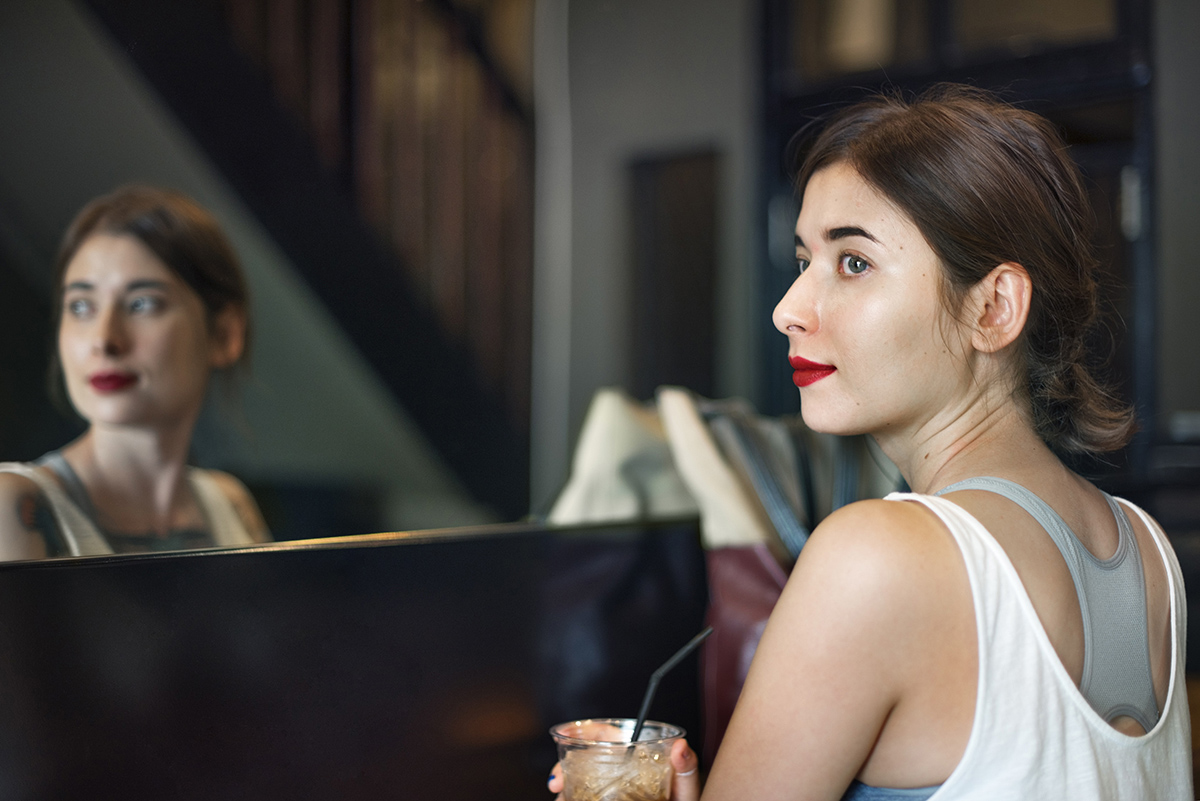 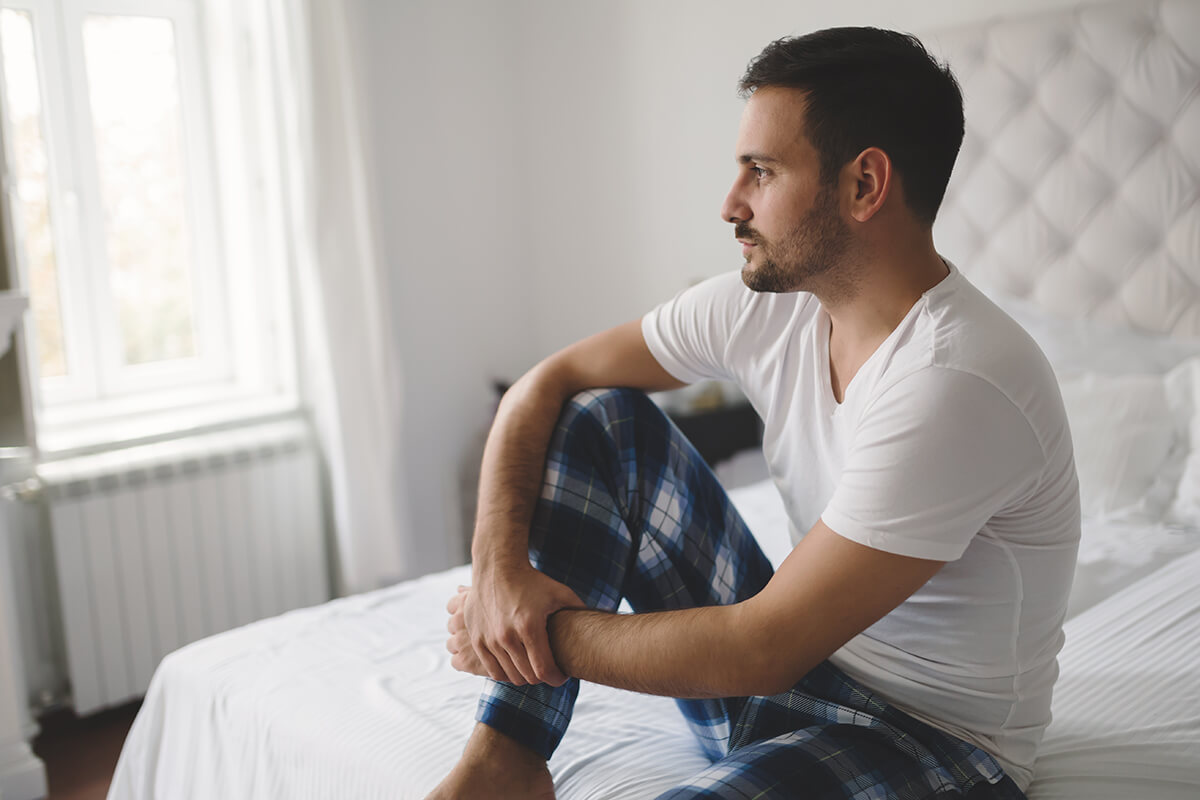 Are You Feeling Isolated? You Are Not Alone. 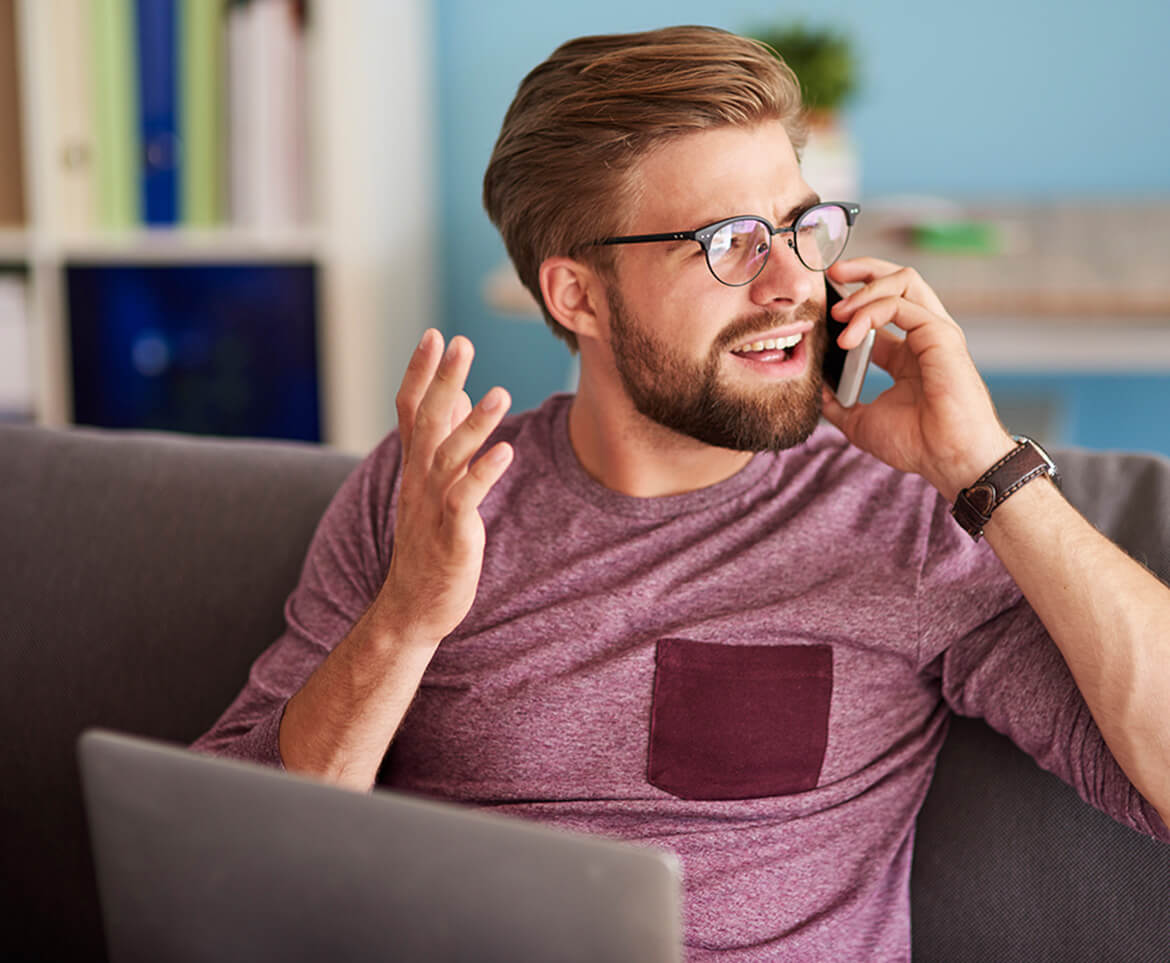 How to Talk About What You are Experiencing

The Difference Between Feelings, Emotions, and Moods

What You Should Know About Loneliness

What is Talk Therapy?